Wouter Grove CEO of Gamechangers Pty Ltd, a Serious Games consultancy based in Cape Town, is especially interested in the intersection of the trends of ubiquitous gaming, ubiquitous computing and social networksand has recently written an article for Human Capital Review - Game-Based Learning: Fad or Future?
In the article, Wouter maps the current gaming landscape and identifies the characteristics that social gaming develops in its players. 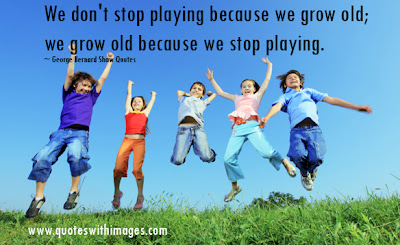 Many business leaders are asking themselves how they could leverage this trend. More and more businesses are using game-based learning very successfully. One of the primary workplace benefits of gaming is that it can teach players effectively about complex systems through cause-and-effect realizations.